Prize of the citoyenneté 2018 : Léa Rinaldi, member of the jury 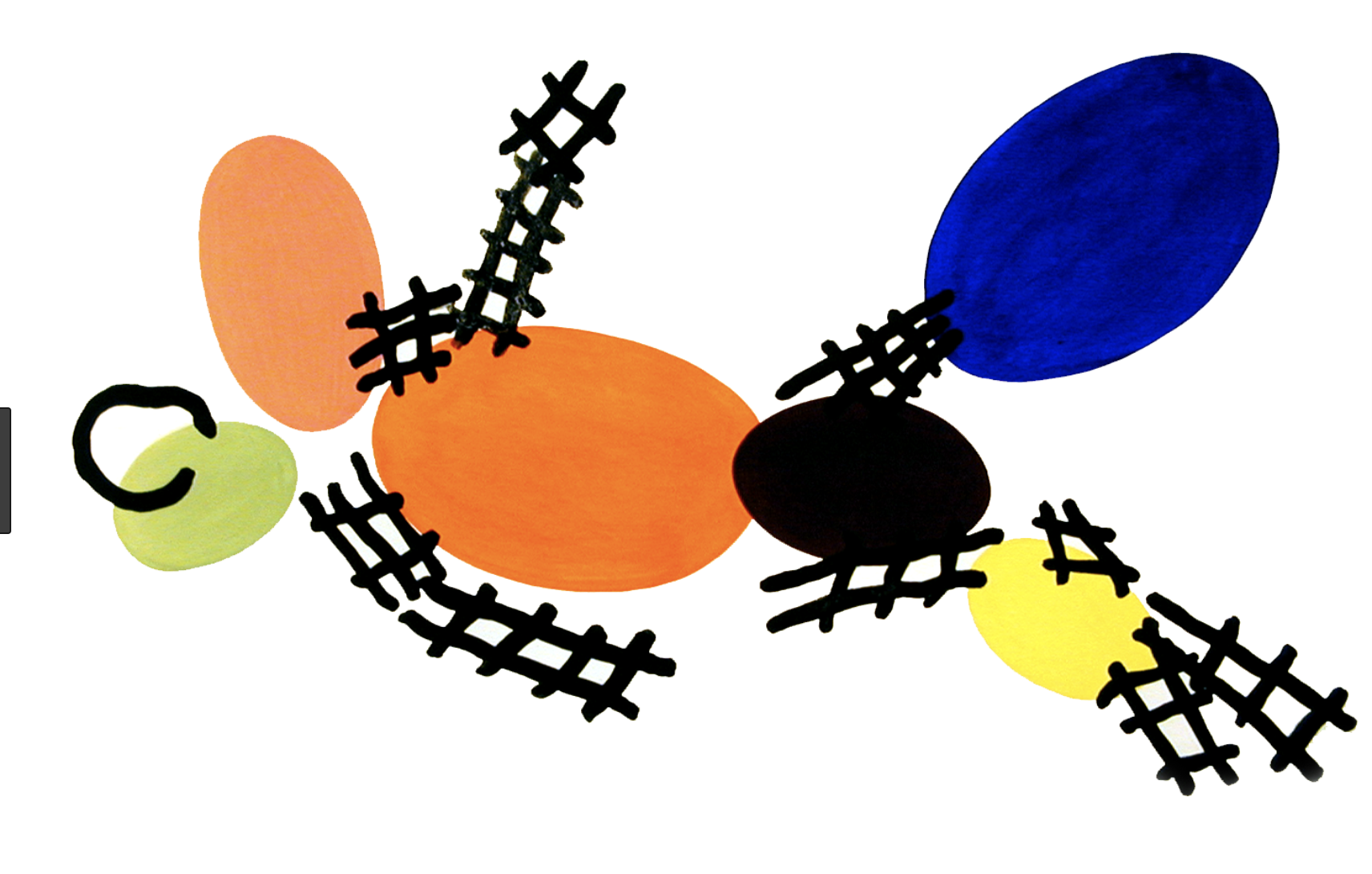 « CLAP CITIZEN CANNES » and its president Laurent CANTET, honorary presidents Catherine and Hélène ZAY present LE PRIX de la CITOYENNETÉ awarded to one of the film of the Official Selection at the International Film of Cannes Festival which defends with strength and talent the values of humanism, universalism and secularism.

Jury chaired by Abderrhamane SISSAKO with 4 others members of jury:

The price was awarded to Capharnaüm, The french-libanian film of Nadine Labaki. This is the story of a 12 years old child living in Beyrouth’s streets in rebellion against adults, who figts day after day against poverty and tries to protect his sister. A true touching story, scoped by a non professional talented actor, Zain Al Rafeea, a syrian refugee, spotted in the street.